His birthday seemed the perfect time to share this and celebrate Chris, his voice, music, stories and art. It is true a man is not dead while his name is still spoken…and, through his art, an artist’s soul still burns just as bright as ever upon all those that look up to him and his memory. Releasing music that was special to Chris keeps a part of him here with us- his heart and his soul. His love and his legacy. 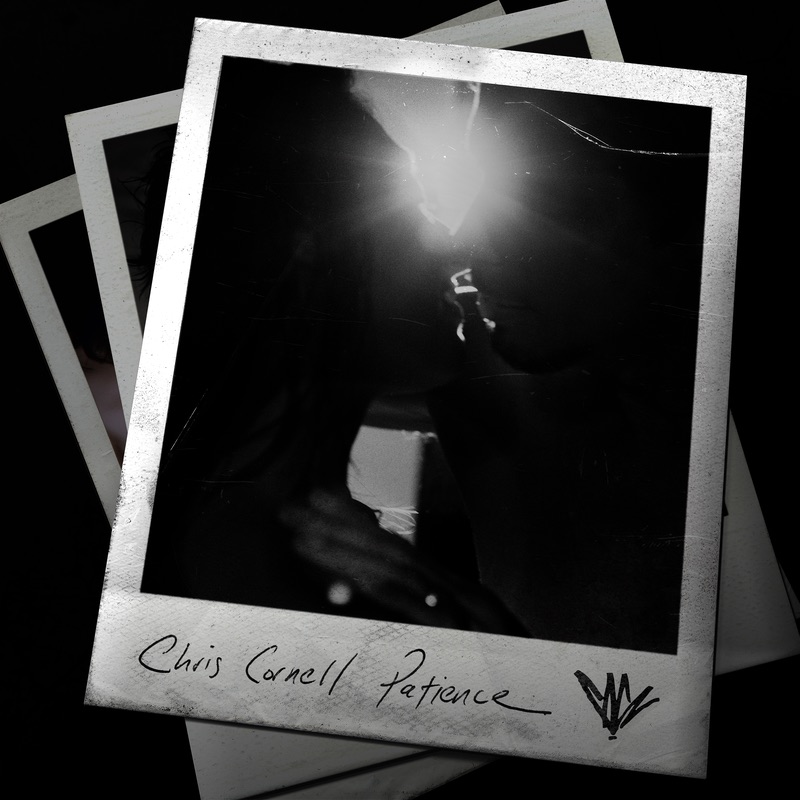 CONGRATULATIONS Soundgarden!!! I know Chris would be so honored! Thank you Rock & Roll Hall of Fame.

Thank you to the Rock & Roll Hall of Fame for this wonderful acknowledgement of Soundgarden’s legacy and body of work. Ben, Matt, and I feel very proud and honored. I know that Chris would feel the same esteem and regard to be recognized by this nomination. – Kim Thayil

The Rock & Roll Hall of Fame Fan Vote is officially open. Cast your vote for Soundgarden now at goo.gle/RHFanVote. 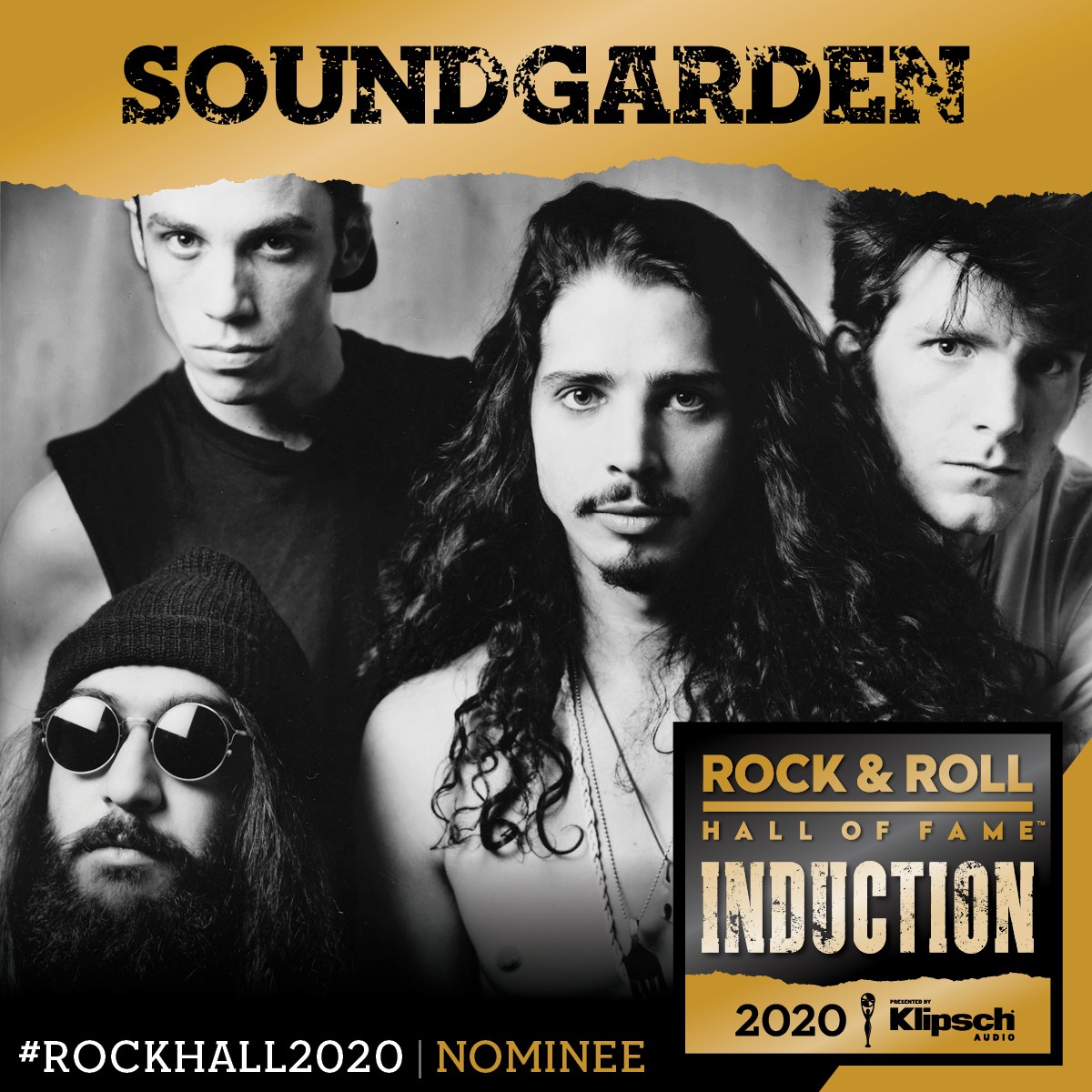 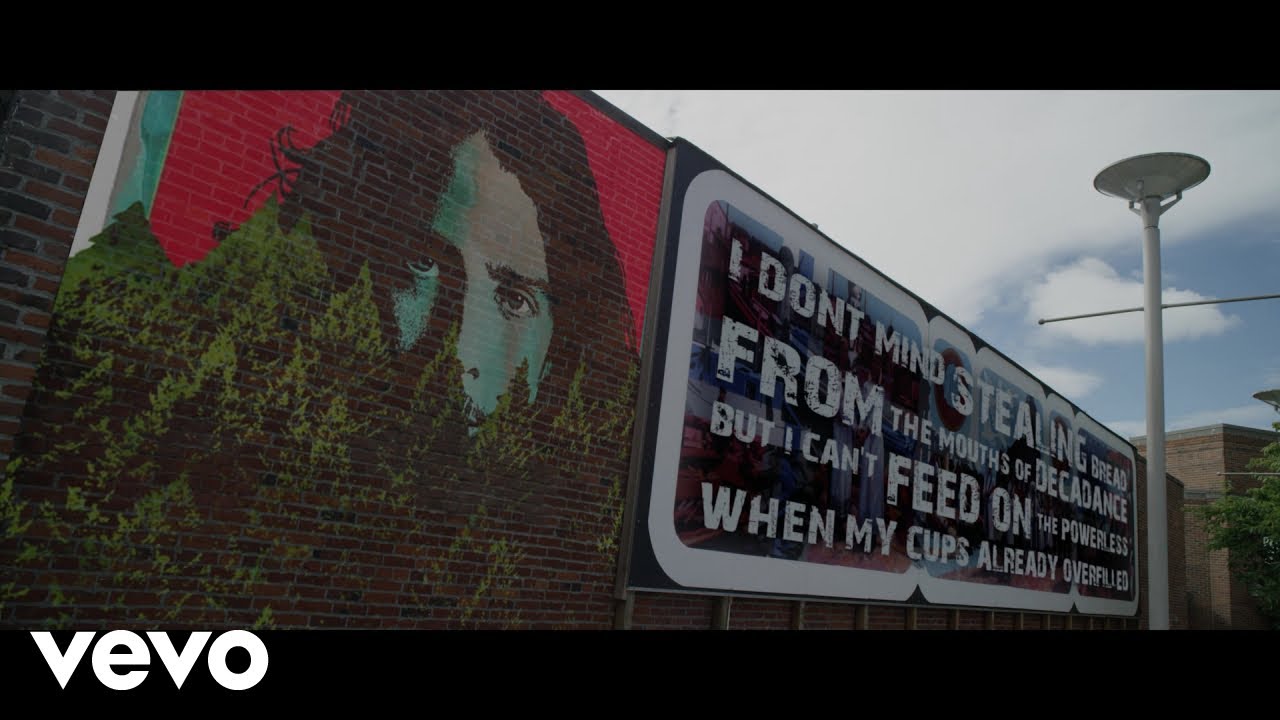 ‘I Am The Highway: A Tribute to Chris Cornell’ | Billboard 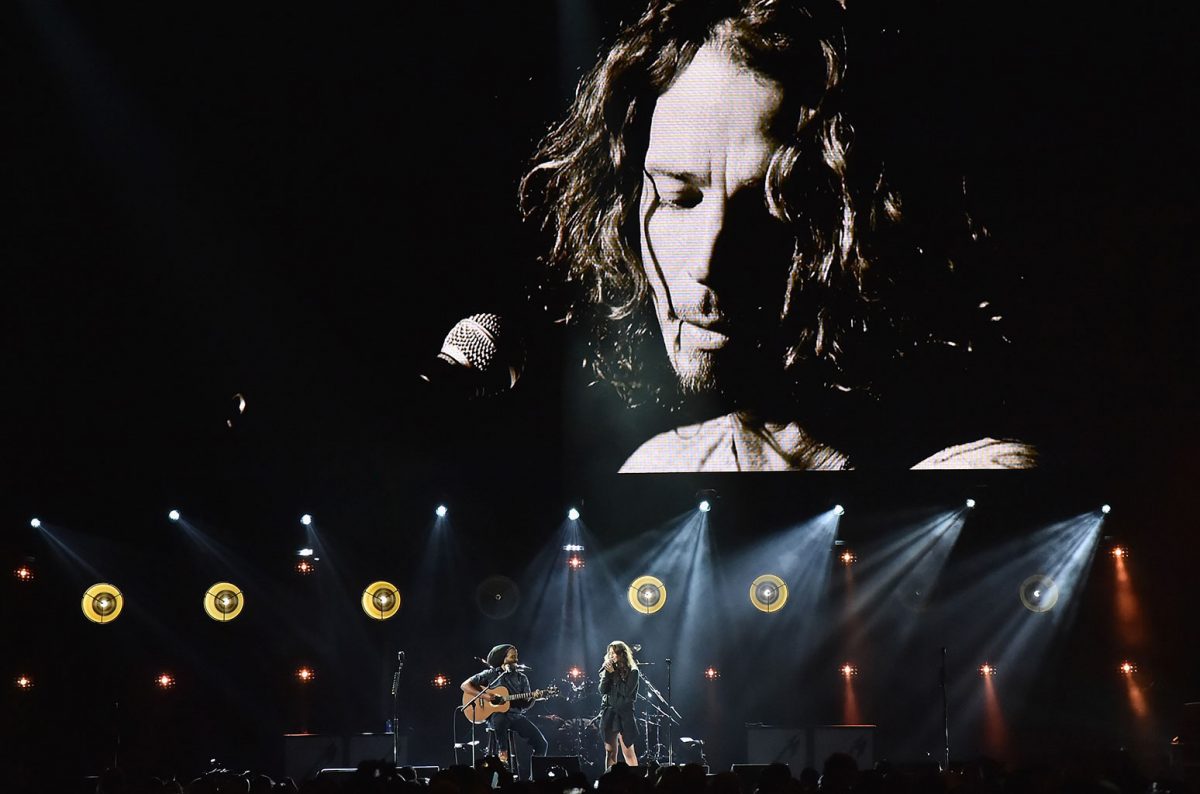 The ‘Chris Cornell’ Career Retrospective, featuring “When Bad Does Good,” is available now at www.chriscornell.com. 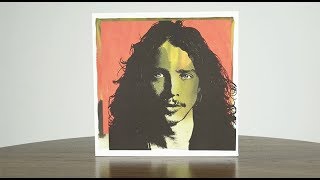 “When Bad Does Good” Music Video – OUT NOW!

Watch the official music video for “When Bad Does Good” now at www.chriscornell.com. 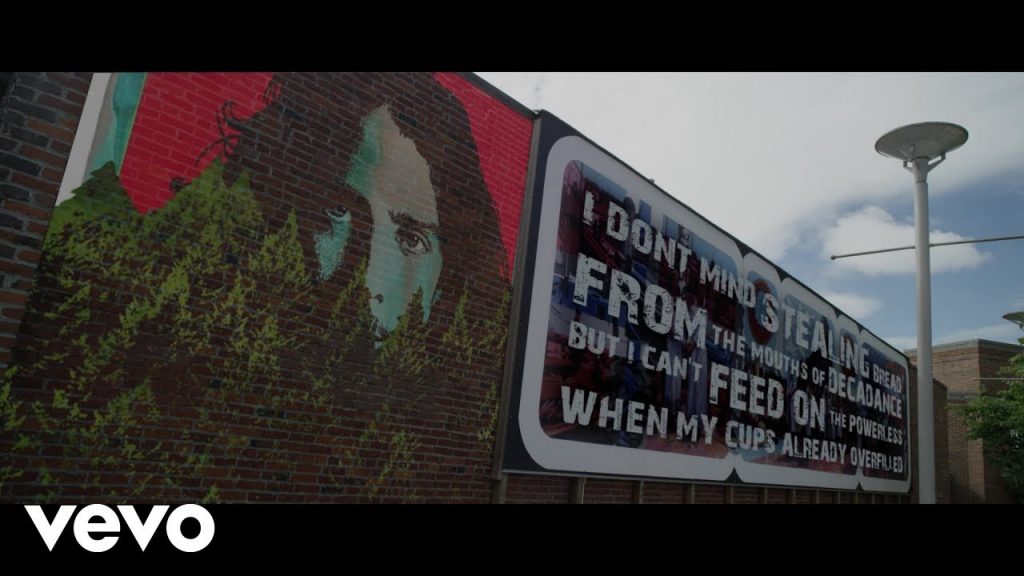 I Am The Highway: A Tribute To Chris Cornell

‘I Am The Highway: A Tribute To Chris Cornell’ will take place on Wednesday, January 16, 2019 at The Forum in Los Angeles. The event will feature performances from the members of Soundgarden, Temple of the Dog and Audioslave, plus Foo Fighters, Metallica, Ryan Adams and many more. Tickets go on sale this Friday, November 16 at 10am pt at: http://bit.ly/IAmTheHighway. Proceeds will benefit EBMRF. 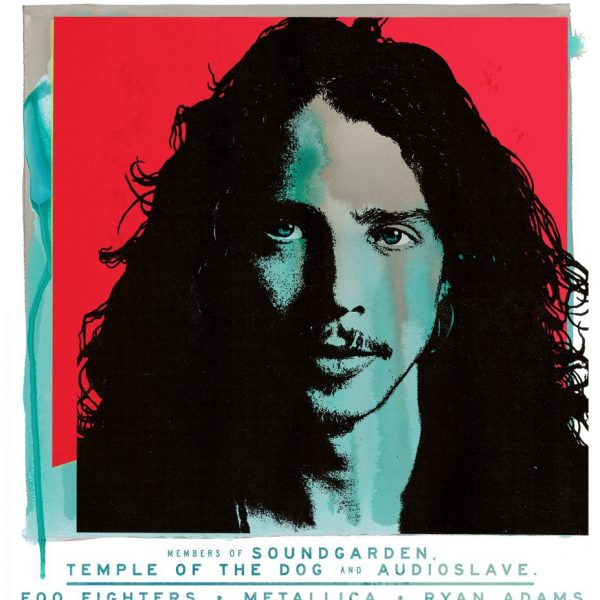 A massive crowd gathered on a misty Sunday to honor the late grunge pioneer Chris Cornell. The Seattle Museum of Pop Culture unveiled a life-size bronze statue of the late Soundgarden singer, which was commissioned by his widow, Vicky Cornell. She was there with their children Lily, Toni and Christopher, as well as Cornell’s former bandmates Kim Thayil, Matt Cameron and Ben Shepherd.
Full Story:
https://www.rollingstone.com/music/music-news/soundgarden-chris-cornell-seattle-statue-unveiling-734199/

When Bad Does Good

“Since Chris’ sudden passing I have put all my efforts and energy into sharing his music and legacy with his fans from all over the world. I felt we needed to create a special collection to represent all of him – the friend, husband and father, the risk taker and innovator, the poet and artist.  His soaring vocals found their way into the hearts and souls of so many.  His voice was his vision and his words were his peace. This album is for his fans.” – Vicky Cornell. Learn more + hear “When Bad Does Good” at http://www.chriscornell.com

“Soon after Chris passed away, I was inspired to make a care package for the last Soundgarden crew from the fateful April/May tour of 2017. With the help of Josh Graham and Chris Siglin,we created shirts, stickers and hoodies for our crew. Since March 2018, I have been wearing the “Chris stage shirt” I designed and fans have been loving it on social media. Josh Graham and I created a new version of my “Chris stage shirt” that I hope our fans will like as much as I do. Vicky Cornell and I have decided to make the shirt available to the public, with all proceeds going to our various charities. Wear it with pride. Thank you and Loudest of Love to you all.” – Matt Cameron

The Chris Cornell Infinity Tee (featuring artwork by Matt Cameron and Josh Graham) is available now at: http://smarturl.it/CCFoundationTee. Proceeds from the sale of this shirt will benefit The Chris and Vicky Cornell Foundation. 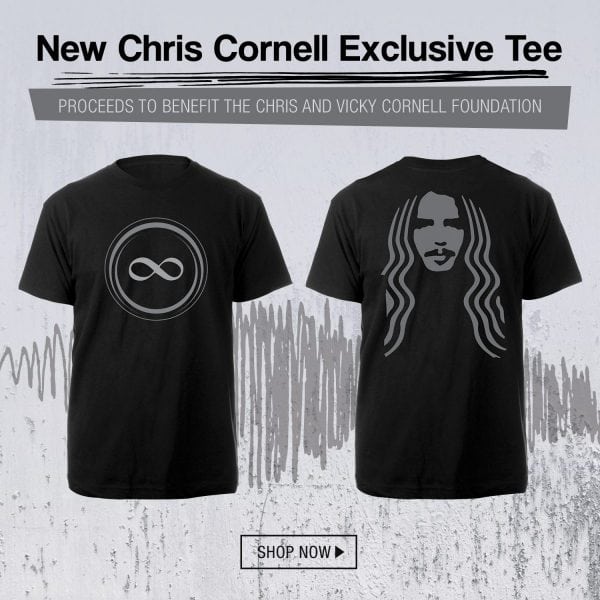